Start audio processing with a flow diagram like language in the browser. OMG! Amazing!

Tonespace lets you play one note and intelligently augments what you’re playing with chords and arpeggios.

It connects via Midi (so to a synth or Garageband) and plays musically similar notes. Because it generates midi, you can “record” it and then use it in whatever DAW you are using.

Can you make music with 3 unusual instruments?

Interesting sonification example that takes Github upload data and turns it into "music". See this article.

Explore 10 years of sound in the most bizarre way

Hundreds of samples for you to program into a rhythm

Oh my word! Amazing. A full audio workstation that works in the browser, on Android and iOS.

Girl Talk In A Box

This strange tool lets you load and control a music track

Old skool synthesis, pulling out and plugging in wires. Interesting because you can type notes using strange notation.

Pull two melodies apart and see what AI generates for you.

Just click the buttons and get a groove going

Play some cool sounds with your computer keyboard

Totally crazy audio experience. Choose some words then travel in a universe made of those sound samples.

This tool takes short texts and turns them into melodies

Search for sounds (on Freesound) they "play" similar sounds.

Alter all the parameters to create your own sound effects

Start the beats and beeps, let it play on.

Search for sounds and create unusual loops of samples.

Have fun with a strange digital choir

Use your keyboard to play samples

Split vocals from a music track.

"Esoteric" generative music coding tool. Can be a challenge to set up, it works with midi, but is so intriguing to use.

Play the piano, hold down a note, it extends your melody

One of the stranger glitching tools...

Turn an image into an audio file. What does a picture sound like?

Interesting tool that searches Freesound, and lets you create soundscapes by clicking samples repeatedly, or letting them loop.

Audio editor with loads of effects.

Amazing tool to "play" a collection of samples whilst manipulating them.

Strange tool that takes the popular sounds from Freesound and turns them into an automatic soundscape.

Type and your words become notes

It even has mirroring so you can hold a sheet of glass, and reflect onto it, looking straight at the camera. Nice.

Turn your spreadsheet into music. Interesting.

Another strange tool. Search for sounds, add them, and then draw on the timeline grid to play them to create unusual beats and soundtracks. 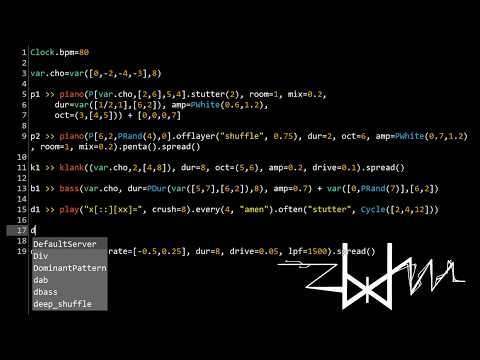 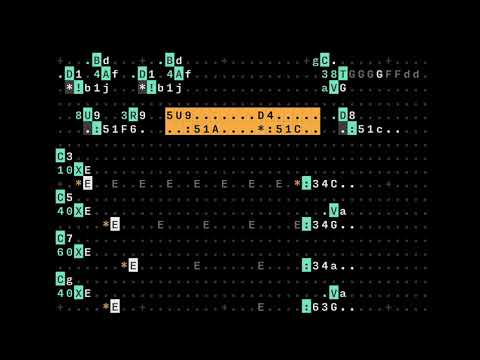 Example of Orca Being Played

Orca is a fantastic. spreadsheet-like way to code music.

Discover a new music genre you didn't know you like. 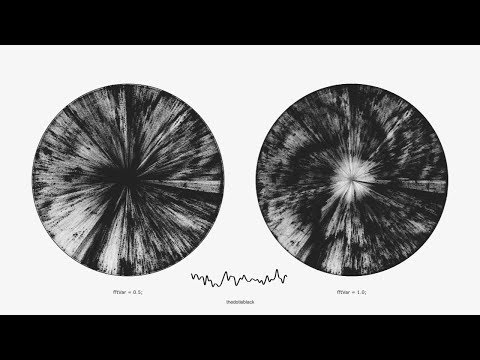 Auroral radio emissions are associated with the Northern Lights or Aurora. The most intense of these emissions is a phenomenon called Auroral Kilometric Radiation (AKR). It is produced in the auroral zones at an altitude between 3000 and 20 000 kilometres.

Simple but wonderful example of telling a story using only sound effects from Freesound.org

Visualisation of sorts that updates when Wikipedia edits are made

Alvin Lucier - I Am Sitting In A Room

From Wikipedia: I am sitting in a room is a sound art piece composed in 1969 and one of composer Alvin Lucier's best-known works.

The piece features Lucier recording himself narrating a text, and then playing the tape recording back into the room, re-recording it. The new recording is then played back and re-recorded, and this process is repeated. Since all rooms have characteristic resonance or formant frequencies (e.g. different between a large hall and a small room), the effect is that certain frequencies are emphasized as they resonate in the room, until eventually, the words become unintelligible, replaced by the pure resonant harmonies and tones of the room itself.

A live montage of memes and gifs and music

5 Artists Who Are Masters of Glitch Music

One of the strange aspects of technology, whether analogue or digital, is its tendency to glitch. The ghost in the machines, as it were. With music software in particular, glitch and error have become desirable ingredients in sound design and musical composition. 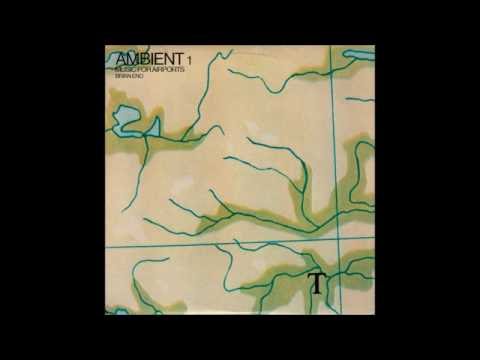 Listen to radio from around the world

There are also more inventive forms of audible storytelling like sound collage. Here’s a piece by Vicki Bennett (aka ‘People Like Us’) which takes bits of radio (including The Archers) and tells new stories with them.

THE TRUTH HURTS is a choose-your-own-adventure book in Spotify.

Explore a pick of ambient artists, including my fave, Nurse With Wound

Large visualisation. Zoom in and listen to each genre, from Musique Concrete to Glitch Hop 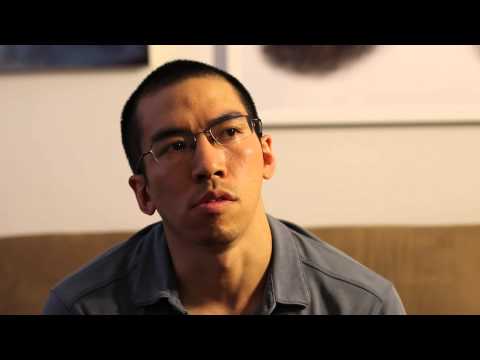 Collection of really interesting audio projects that make use of Freesound.org's archive of sound files.

The Truth Hurts is an audio adventure game on Spotify.

YouTube has bots that check your videos to make sure you haven't used a copyrighted music track in your video. All these tracks are free to use on YouTube, Facebook, Instagram & Twitch without copyright issues.

This guide shows you how to download tracks from the Audio Library.

There are also lots of sound effects to download too.

Pay special attention to attribution requirements, with any audio user ever.

Large collection of midi files to use. 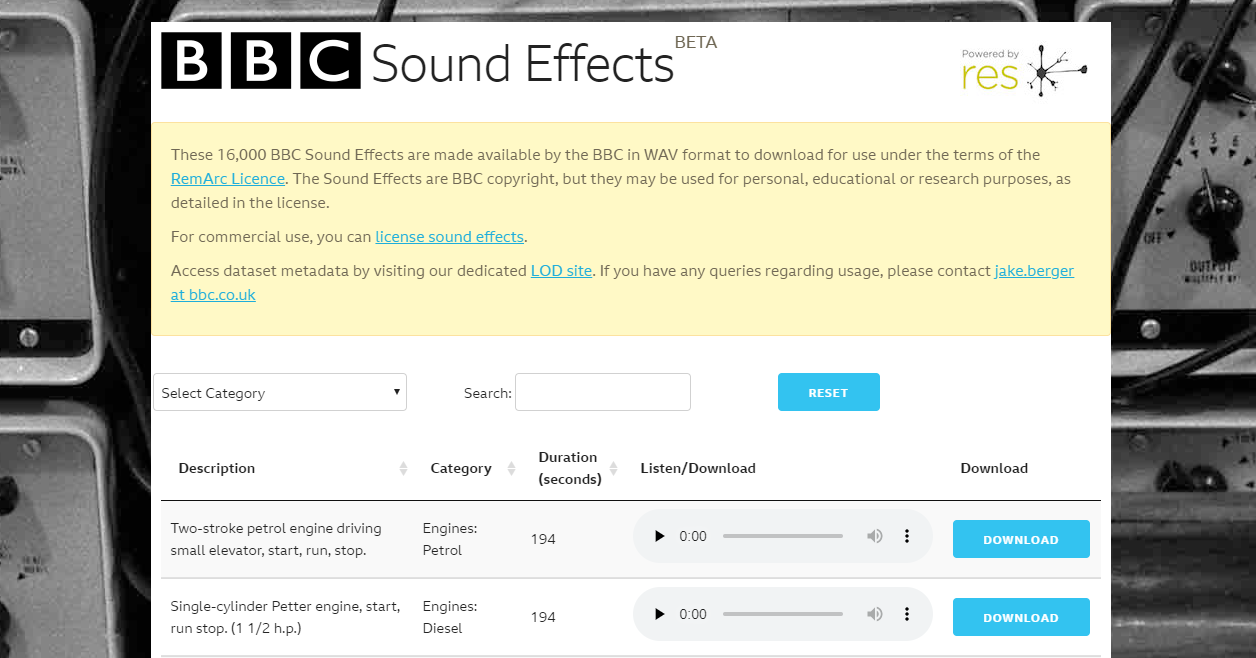